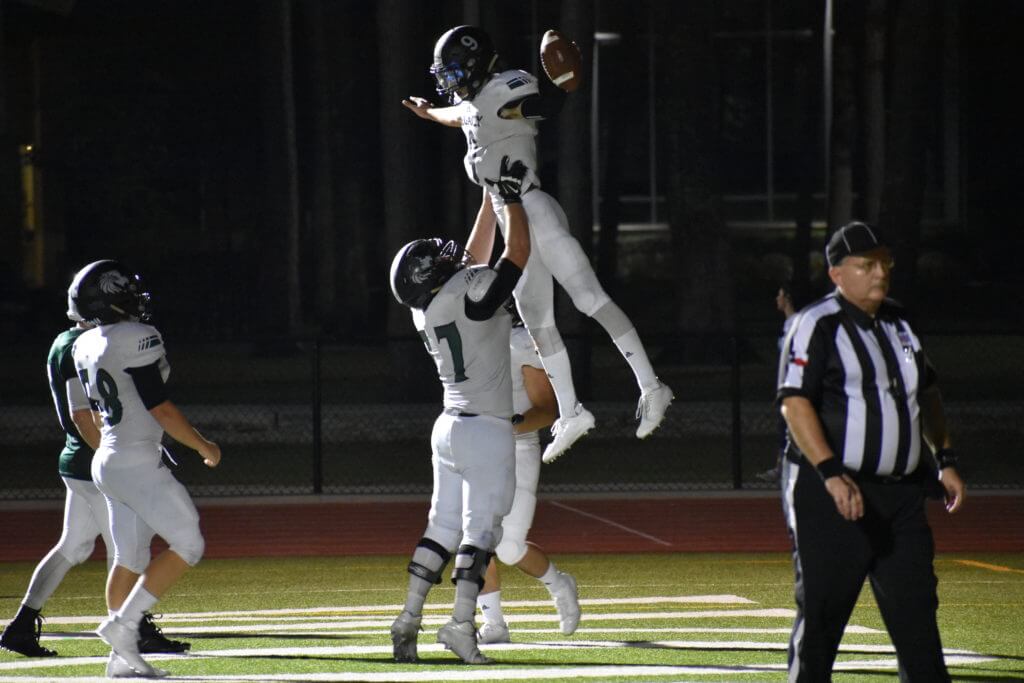 Legacy Prep took their opening drive 68 yards to begin the scoring for the night, when offensive lineman Robbie Yanko recovered a fumble in the end zone. The Lions defense then added another score on a 71 yard interception return for the TD by Dion Pinkard. Patrick Locke applied the pressure to the QB that forced a hurried throw that Pinkard picked off and sprinted down the sideline for the score.

With 5:47 left in the second quarter Jay Smith connected with wideout Haydan Crowder (3 catches 45yds and a TD) for a 17 yard TD catch to extend the lead to 20-0. Legacy’s defense forced a 3 and out and then the offense added another score with 7 seconds before the half as Jay Smith scored on a QB sneak behind great blocking from his offensive line to put the Lions up 27-0 at the half.

TWCA got on the board late in the 3rd quarter when RB Ethan Peters scored on a great run from 17 yards out to close the distance to 27-7.

Legacy topped their scoring night off when QB Jared May sprinted to the end zone from 17 yards out with 7 minutes left to bring the score to 34-7 Legacy. TWCA finished the scoring for the night when RB Zach Godin had a TD run from 2 yards out to make it 34-14.

Defensively the Lions were led by Patrick Locke who had 9 tackles and a forced fumble, Robbie Yanko who added 9 tackles as well. Defensive end Koby McDade had 3 tackles and 1 sack along with several quarterback hurries.

Legacy Prep has a bye week this week and will take on Pasadena First Baptist on Friday, September 29th, at 7:00 PM. 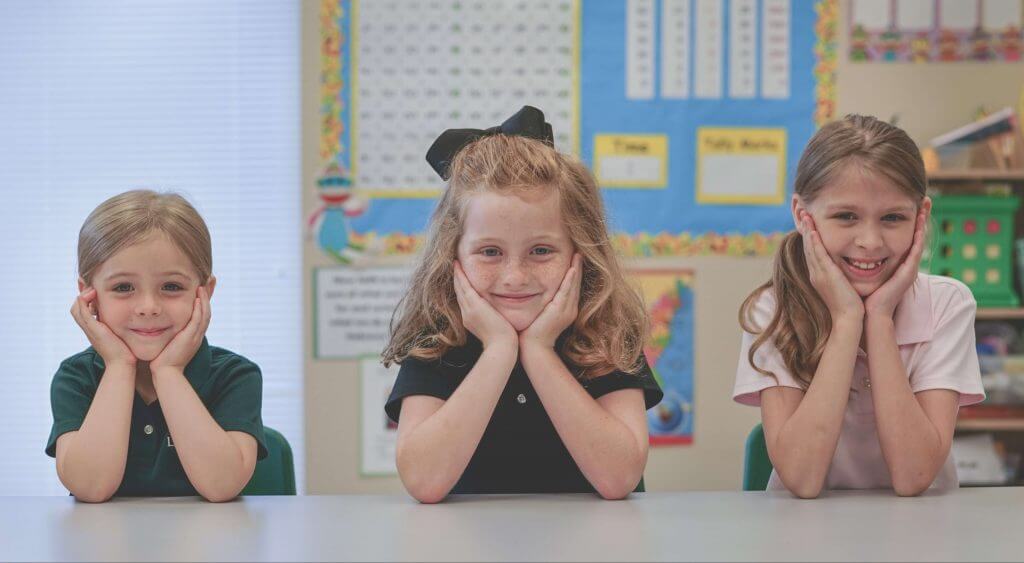