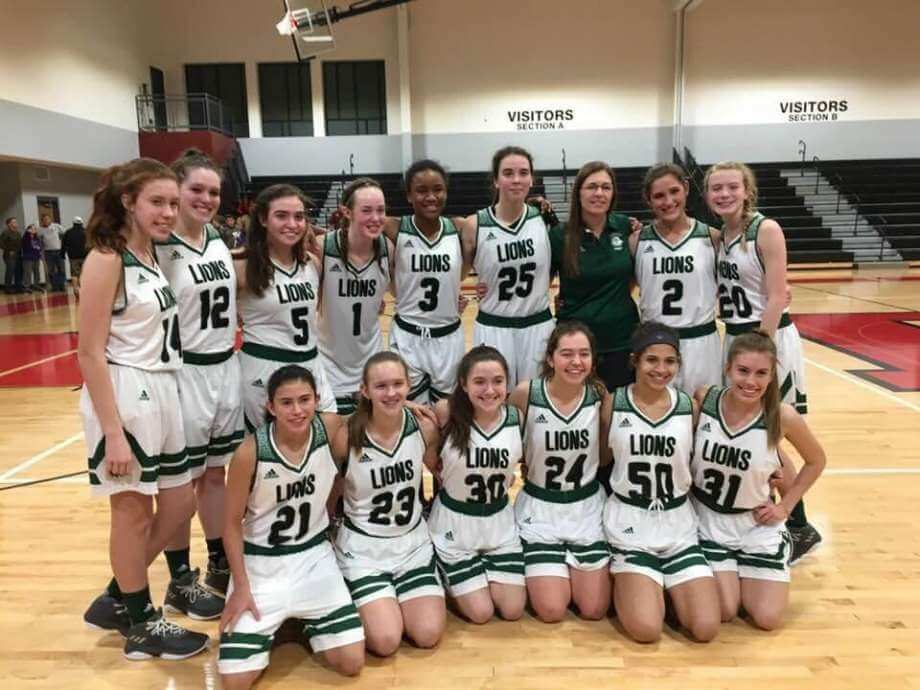 After reaching the state tournament for the first time in school history last season, expectations are high once again for the Legacy Prep girls basketball team.

Led by coach Audra May, the Lady Lions finished last year with a 25-6 overall record and won the TAPPS District 6-2A championship. Legacy Prep ultimately saw its campaign end with a loss to an experienced Shiner St. Paul Catholic team in the state semifinals.

“I think that is what’s driving them right now,” May said. “They’ve still got that bitter taste of losing that game in the final four in their mouths, and that definitely motivates them to work hard.”

May and the Lady Lions are filled with confidence heading into the new season, but there will be some challenges with the team moving up one classification. The good news for Legacy Prep is that four of the five starters, including the top two scorers, are returning to the fold.

“I think the only thing we’re uncertain about is that we moved up to 3A this year from 2A, so our opponents are not as familiar to us as they were before,” said May, who also serves as the head administrator for the school. “We’re the new guy in 3A, so we’ll have some stuff to figure out.”

Returning for the Lady Lions are all-state players Anna Rosa Peterson and Grace Morris, both of whom are seniors and were key contributors during the playoff run last season. Their leadership and experience will be paramount for the continued success of the program this year. The other two returning starters are sophomores Amaya Harrell and Avery Davis, both all-district selections.

“I lost one starter, so I’m bringing back four of my five,” May said. “They’ve all got great chemistry, so I’m hoping that just picks up where it left off. … Hopefully it sets us apart. I think that’s one of the things that maybe hindered us from moving last year – just our inexperience. Two of my five starters were freshmen, and we got beat by a team full of juniors and seniors.”

The Lady Lions will be competing in District 6-3A this season, facing off against Beaumont Legacy Christian, Bryan Brazos Christian, Houston Grace Christian, Spring Providence Classical, and Tomball Rosehill Christian. May said her player are looking forward to the challenge.

“I think we’ve come a really long way,” May said. “We’re definitely headed in the right direction. Our junior high program is strong, and what I love most, honestly, is the commitment level and work ethic of the girls that I’ve got coming up and the girls that are on the team. I’m really excited about how far Legacy has come.”